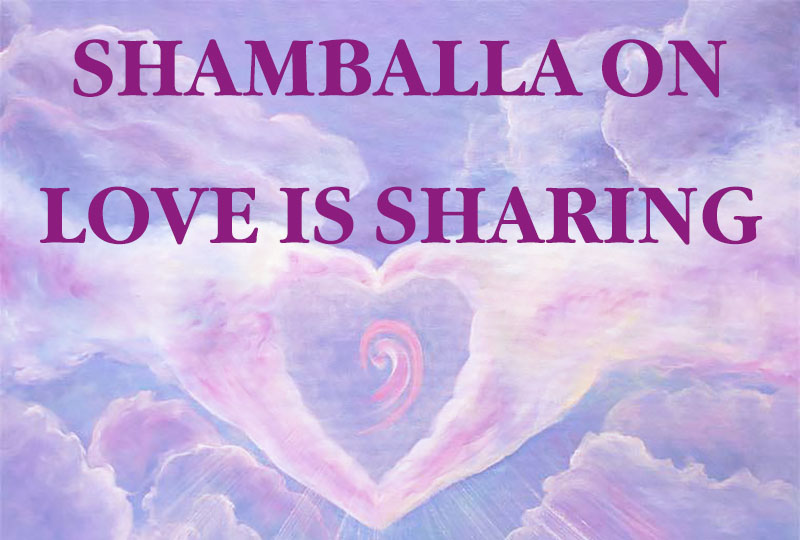 The Cambodia School Project was initiated by John Armitage while on a trip to Cambodia. In a country that has faced over 40 years of war, murder and destruction, he found himself drawn there to assist in clearing the energies of the killing fields.  Everything was destroyed during the reign of the khmer rouge, all educated people were murdered, and all the infrastructure was destroyed.  However , it was there that he said that the people, and the country, took his heart. He came across an organization called American and Japanese Assistance for Cambodia and found that they do a lot of work there with children, for building schools and places for orphans, and he knew then, that he wanted to be a part of that.

John had a particular interest in the intent to provide a safe haven for the very young girls who were forced into prostitution to make money for their families. Essentially how it works is that the Charity pays the families a money reward to instead, send their daughters to school. They are required to have perfect attendance in order to get the money.  Thus, the beloved daughter child is not only spared from many a treacherous and traumatic experience, but also, she is regarded with care and dignity, and becomes educated so that she may grow to create a better life, and that she will be able to share her wisdom to uplift others about healthier options and ways of being.

Through the donations of many this Cambodia School Project has led to the completion of one whole school being built that is now providing ongoing love, support, and relief for many children!