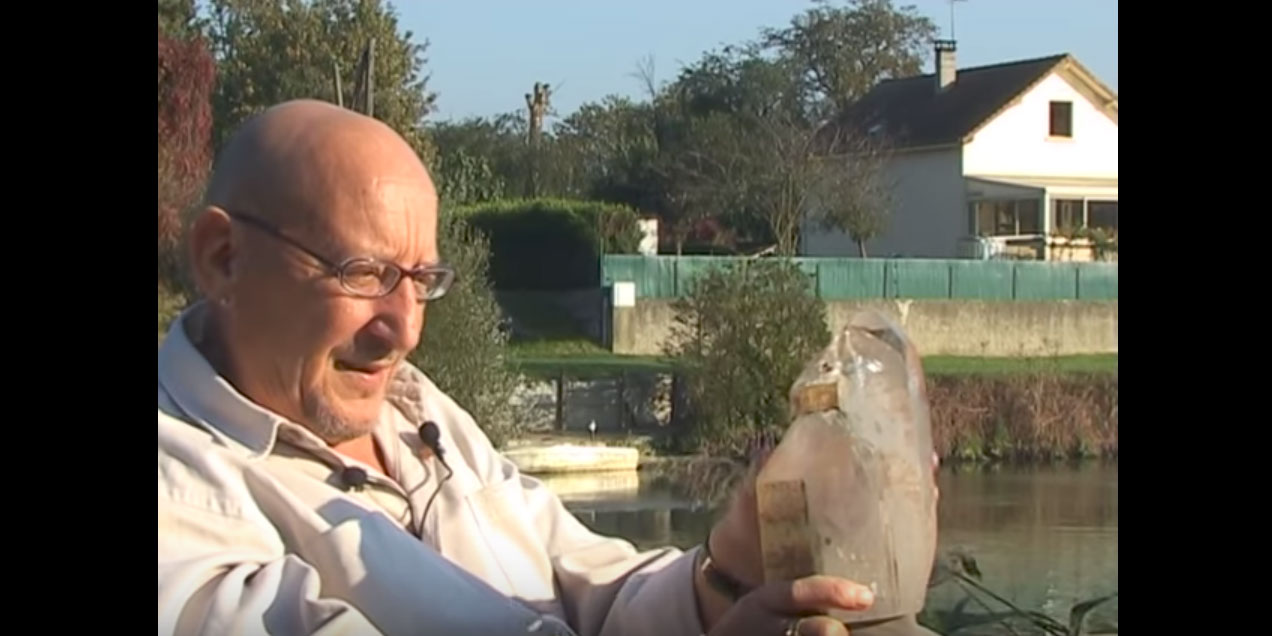 Pascale Ollin made her transition on Dec 24th, 2013, triggered by a lung embolism. A period of deep loneliness, of withdrawal from the world and people around her, may have been th

e cause of this departure. At the same time however, Pascale was - in a big way - also a light, and as such always surrounded by it. I knew Pascale since October 2003… 10 years. I remember her beginnings in Reiki Shamballa, followed 6 years later by Shamballa MultiDimensional Healing®, up to 13D Practitioner in 2007. She attended the « sharing workshops » I facilitated in Paris for a few years, with assiduousness. In the group, we could observe Pascale’s awakening, her opening and her evolution ; her ability to channel the beings of Divine Light and more particularly, to radiate this light. Assisted by the energies, this allowed her to go through multiple experiences, through her work, her family and relatives. She was very present, transmitting her « knowledge » to all her friends. I lost sight of her a little bit these past two years (combination of factors). I was affected by her departure, but also happy to hear of her « liberation ».

Pascale, within the big Shamballa Family you are forever present in our hearts.

"In the light of the love I overcome all that doesn't resonate with my soul"
"Not what you accumulate, but what you release makes you rich"

How can I ever forget the time with Jacob during our 13D teacher training in Netherlands. A small group of us, Mary Beth, Ronnie, Jacqueline had the honor and opportunity to have great fun and serious times of discussions and sharing of all we were going through during the 9 days. He was the star in refusing/resisting to channel and the star when he eventually did that in honoring John’s haunting of him. I cannot forget his running exit from the hall after doing the channeling, assuming that he had to channel some liquid from the bladder. That was just so beautiful and powerful in being authentic….both the channeling in the group and the running exit.

Yes he was and still remains(!) the one among us that takes each and every request for assistance, energy, healing, support so literally by responding to each of these in the colorful display of letters. In a way he did it vicariously for all of us since in-boxes would be clogged if each of us did it for each request. This very sensitive and serving soul has left great legacy and teaching in his own way and so true to himself. He courageously  faced and braved the English language with dictionary and all in responding to some of the issues under discussion on this list.
Whatever the immediate reason for taking transition, may your transition be in the light and love and mahatma energy you so generously and masterfully invoked for many many many…….
In your own words: “Shamballa and mahatma on”, dear Jacob…or whatever your code is where you are now.
In love and light, brother.
Stiaan
Tribute to Jennifer LaPointe:

Jennifer LaPointe was a very loving person and a very special friend. She was constantly seeking the Light, but she herself was one of the brightest Lights around. She was funny, intelligent and a lively companion. I first met her when she attended a presentation I gave on Shamballa MDH at a Health Expo. She later took 13D from me, and then the 13D Teacher Training in NH in 2007, where we shared some good times, discovering that we both loved Dagoba chocolate bars with hot peppers in them, good coffee and good wine. It was soon after that she discovered she had cancer. She had beat it years earlier, so she set out to do it again, not wanting to leave her family. She was brave, beautiful, and in the end exhausted, but never defeated. This world is less for her loss, and I can imagine her lovely, hearty laughter now in the multidimensional realms.
Love, Phyllis